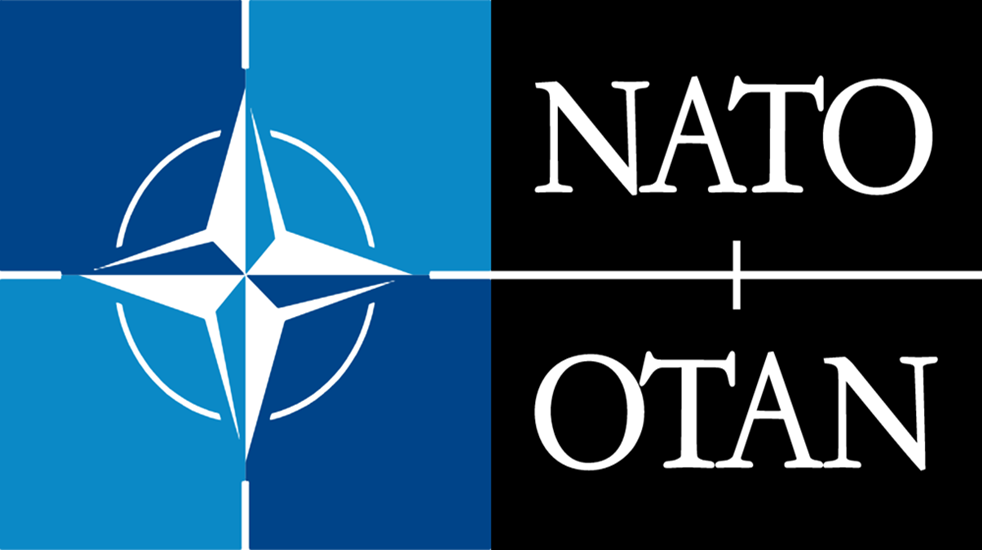 NATO Archives Online
On the occasion of its 50th Anniversary and to satisfy the desire for transparency and facilitate access to information for historians and for the public at large, NATO has established an Archives service whose mission will be to preserve its collective memory and to provide access to records that will enable the public to understand the missions, aims and achievement of the Alliance. 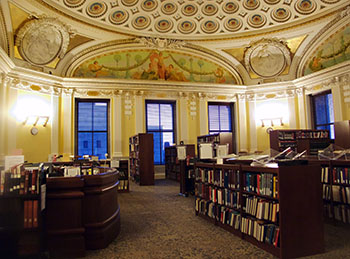 The Tatarstan Archives
In Russian. 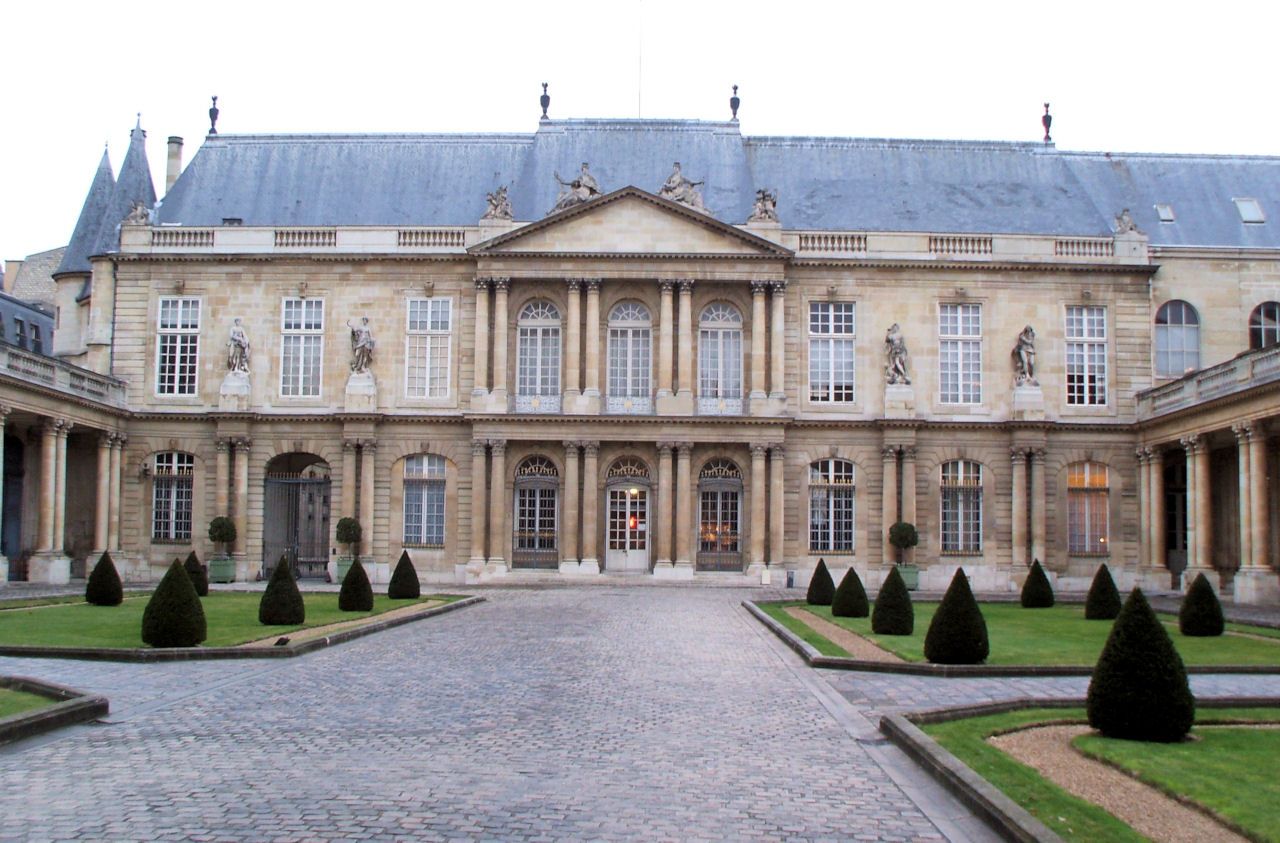 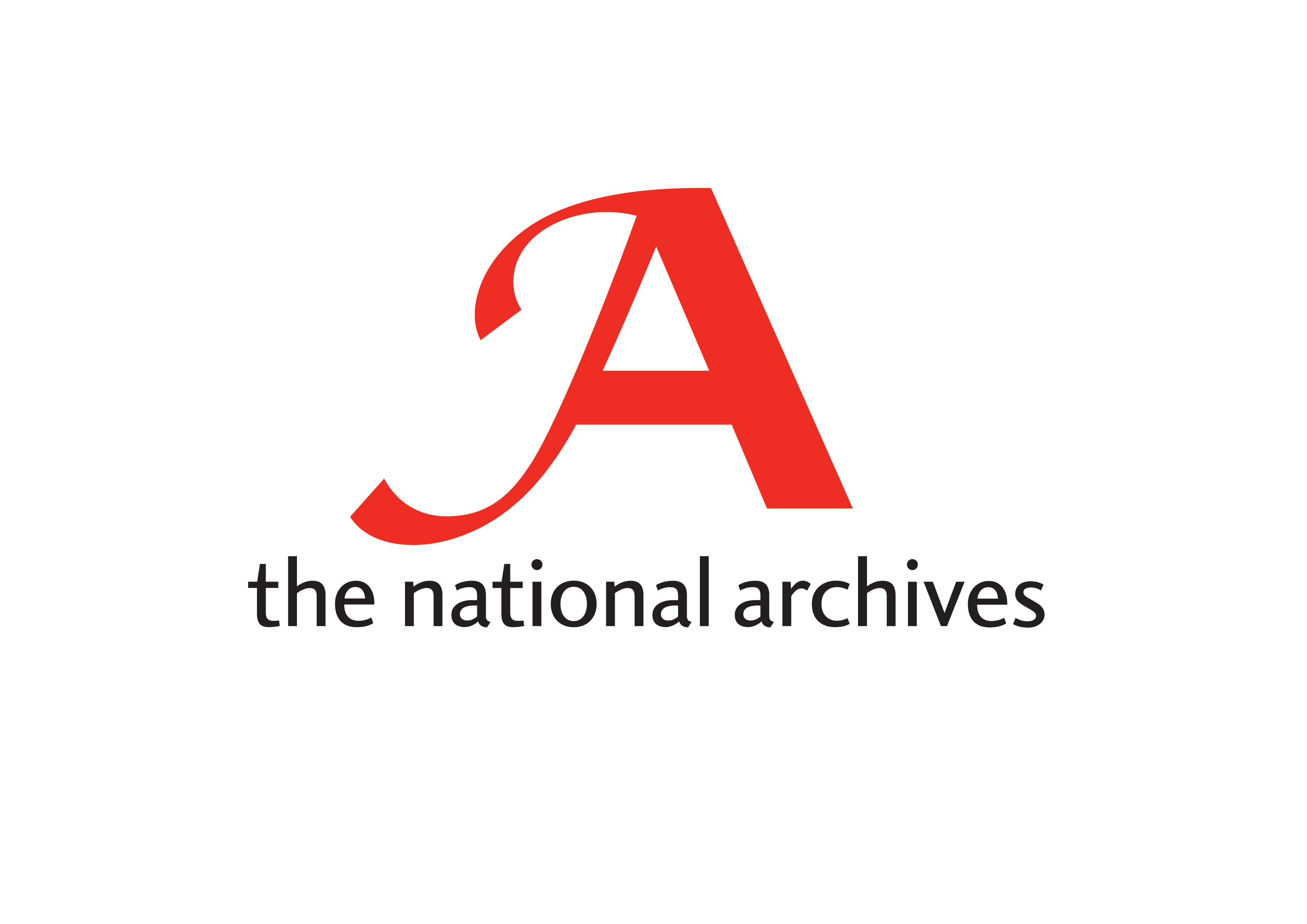 Library and Archives Canada
The Access to Information Act gives Canadian citizens as well as people and corporations present in Canada the right to have access to information in federal government records. The Act ensures that you can ask for information and, if it is not exempt or excluded, the federal government must let you see it or give you a copy. However, because much of the information the Canadian government has in its files is accessible, you may be able to find what you want without making a formal written request under the Act.

The United Nations Documentation Centre
This reference library at the United Nations contains Decisions and Resolutions passed by the General Assembly and Security Council, as well as Presidential Statements, press releases, and other selected documents.

Central Archive of the Atomic Sector (archive of the agency overseeing the former Soviet nuclear weapons production complex)
The Ministry for Atomic Energy of the Russian Federation (MINATOM) site features information about the Ministry, descriptions of MINATOM activities, and a press center.

Cold War Teaching Guide of The National Archives of the UK
A "Learning Curve" Exhibition on the Cold War by the Public Record Office. Primarilyfor students and educators,
the site features documents,themed case studies, and multimedia. Official website. (In Polish and English)